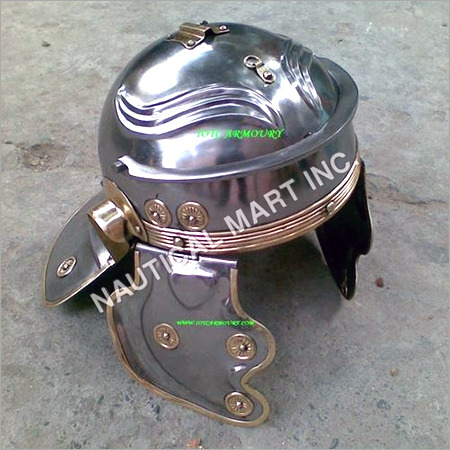 NEW ROMAN TROOPER HELMET ADULT SIZE it is brass finished also
A Roman soldier's helmet was called a galea. A galea helm had cheek plates and a flair in the back of the helmet to protect the neck area. The crest of the Roman helmet was made of real plumes or horse hair and represented a ranking Roman Officer in the group. The Guals influenced the design of the Roman helmet called Imperial Gallic
We provide A wide range of Ancient Roman Helmet for Collectors.
CASE PACK 6 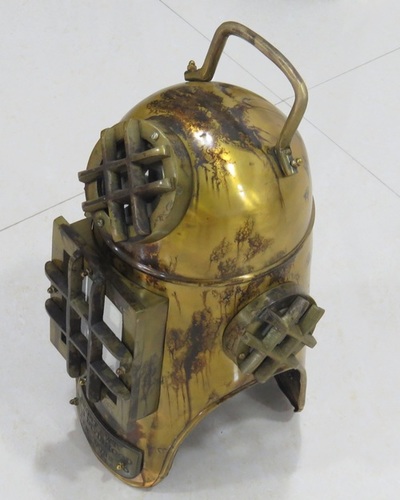 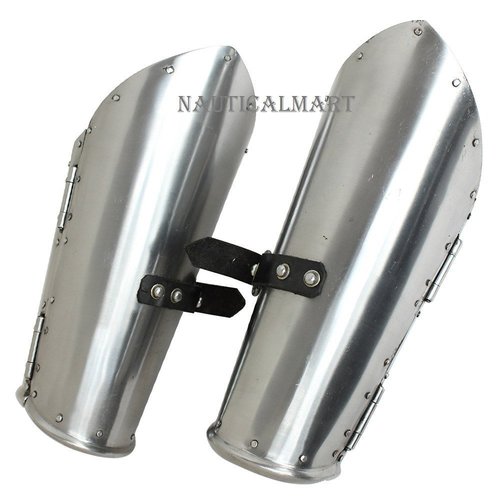